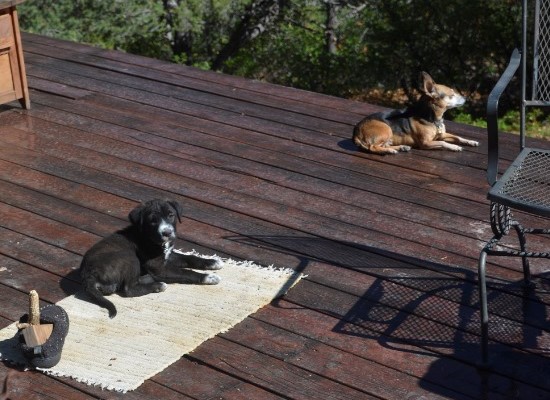 Editor’s note: This post is ceremoniously post-dated to mark the occasion of Pete’s homecoming.

The sky was hot and blue with a warm breeze. A Friday. Dusty with no rain in sight. The day was long and the travelers had an urge to cover some ground. The rolling pastel landscape beckoned them to a new place.

In and out of sage brush and around the looming mesas they meandered until they found the destination. An outpost. Familiar to few. A destination for many. On the borderlands. A safe harbor for all flags. Offering the promise of new agreements and the finality of settlements passed.

The group didn’t know what was in store. They waited patiently. Seemed there were some happenings that weren’t part of the expected scene. Being strangers themselves, the strange was familiar. These days, even the familiar had folks feeling out of sorts.

Once inside, treasure-seekers have a sense where to look. It’s the getting there that can raise a challenge. Prying eyes in forgotten corners. Navigating disorderly order. Finding the unpolished gem, an exchange is made. Albeit lopsided. New parcels in hand, the companions make their way back to cross the arroyos begging for rain.

The blur of pink, gold, green streak by. Bright white clouds marching across make moving shadows on the ground. A jet black flash just at the right front fender. The rear view reveals opportunity for disaster. Small furballs and 18-wheelers don’t blend well on the asphalt.

And, so, the story goes…

This little pup was left on the side of a busy highway at the edge of the Eastern Navajo Nation. It is a popular dumping ground in this rural area for her kind- One of too many large mixed-breed puppies. ‘Free range’ applies to a lot more than cows out here. 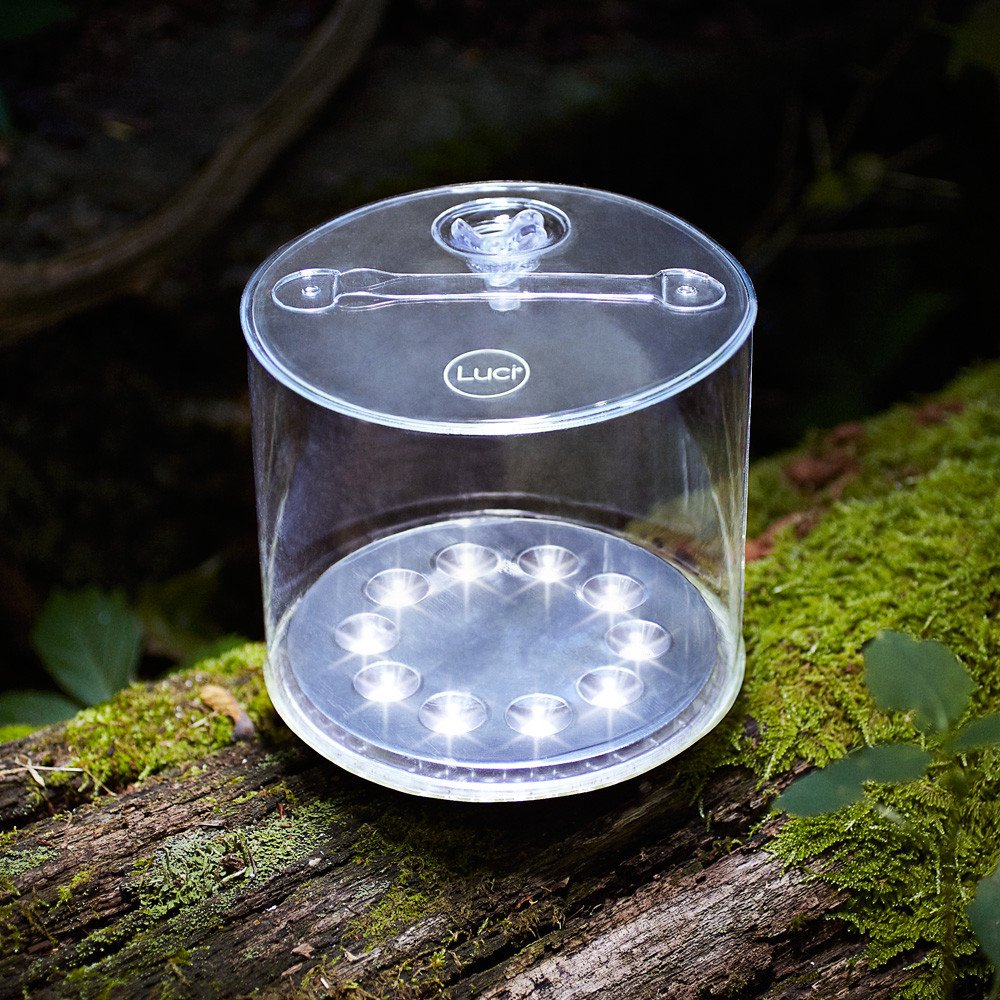 Conscious would not allow us to leave her there. In the very least, a dose of fresh water and a hearty meal would put pup in a better position to find her way to a furever home. She was barely the size of a sack of sugar and fell limp in the driver’s lap. The day took a turn.

Little Radar Love was not very interested in the newly-acquired cargo. Being it a Friday afternoon with no available civic services in the vicinity, there weren’t too many options other than fostering the pup over the weekend. Which acquaintance was looking for a fuzzy faithful companion?

The next 48 hours were full of activity and lively conversation. The furry black and white nugget was at the center of it all. While trying to dodge steaming wet piles left on the rug, and in between breaking up snarling little-dog squabbles, it was decided a visit to the vet was in order.

The following Friday, pup was taken to the dear doctor and assigned the name on record of ‘Pete.’

Some may scoff at the moniker, but this is a modern family attuned to current day conversations of gender neutrality. If a boy can be named Sue, why can’t a girl be named Pete?

Pete, as she will be called, was at first very chill. Like pop culture personality Pete Davidson from Saturday Night Live. Seemed like a fitting name at first.

She could also claim ‘Skinny Pete’ from Breaking Bad. ‘Sneaky Pete’ came off the tongue pretty easily when she was found trotting off with one of a pair of shoes. ‘Sweet Pete’ was winning favor as a compliment to Radar Love. As was ‘Re-Pete.’ However, her true personality began to emerge as a result of being fed and having a safe and comfortable place to stay. ‘Pistol Pete’ then certainly became the more accurate characterization.

Naming the creature automatically granted rights to ownership, so the final decision was left to the very last minute. Is she really staying? A local landowner indicated some interest in taking her in. Could we really say goodbye? So many mixed emotions.

It had been 25 years since the last puppy training. This little toddler seemed to follow well-enough. Radar was miserable. She doesn’t play. Little dog life has been good. Small bags of food. Small poops. Airplane rides. Special events. Restaurants. A new set of standard operating procedures would be required…

Life is a leap!

Now a foursome, we learn and grow together.